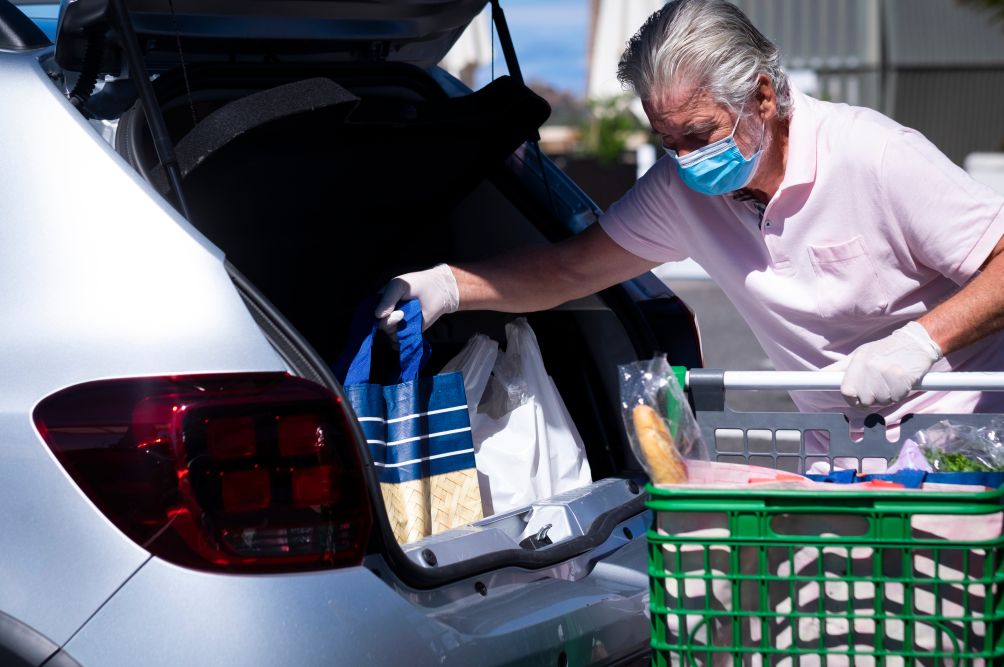 Australian spending habits have changed markedly in the last few months. Consumers continue to worry about the strength of the economy, the duration of the pandemic and overall public wellbeing. But while Australian consumer spending remains slow, we’re seeing signs of recovery across most categories and grocery spending, in particular, is finally stabilising.

With restrictions easing in some states, some Australians can spend more time outside their homes. The rapid increase in online spending has slowed, and, for those in states with eased restrictions, a return to more ‘normal’ consumption habits are resuming. However, it’s likely the increased appetite for spending via online channels will stay with us beyond the pandemic.

Governments face a constant dilemma when managing key economic indicators and the impact of the current pandemic has been no different.

The problem is, without spending, businesses will eventually stop trading and be forced to lay off workers, leaving the government with less tax revenue. If the economy is left to rely on exports, which as we’ve seen isn’t sustainable during the global pandemic, this could cause supply chains to grind to a halt.

The only way to support businesses long term is then to rely on borrowing, which creates debt-laden balance sheets and potentially hampers future recovery and growth. To a degree, that’s why we have seen our own reserve bank cut rates to historical lows.

Consumer spending is a more significant influencer on the economy than many people realise. Even a small reduction in Australian spending habits has a dramatic impact.

For the retail sector, it’s a story of mixed fortunes. Shops forced to close face the difficult decision about whether it’s still financially viable for them to re-open. But on the positive side, online sales have accelerated rapidly with some digitally-agile businesses recording exceptional uplifts in sales figures and profits.

While retail sales have bounced back since restrictions were initially eased at the beginning of May, online shopping remains the potential saviour for retailers, with many analysts predicting consumer behaviour may have changed permanently. And as we face into a second wave of the pandemic, online sales may prove even more important.

But it won’t be a solution that works for all retailers. The impact and success of individual companies will depend on the types of products they offer online and how much they had invested in the brand’s digital presence before the pandemic.

New consumer spending patterns reveal how important the stimulus measures, being primarily JobKeeper and JobSeeker, have been and still are. On July 21, the government announced proposed changes to JobKeeper, including an extension through to 28 March 2021. These changes do not impact JobKeeper payments until after 28 September 2020.

With 56% of households believing their financial situation to be vulnerable or worse because of the pandemic, they are likely to struggle to meet all their financial commitments unless they either reduce spending, draw down on savings or access credit.

Australian consumers have some important decisions to make about both their short-term spending habits and their long-term wealth accumulation and retirement savings.

The temptation to focus purely on immediate needs will be strong but seeking good advice about how to prepare and invest for the future is equally as important.