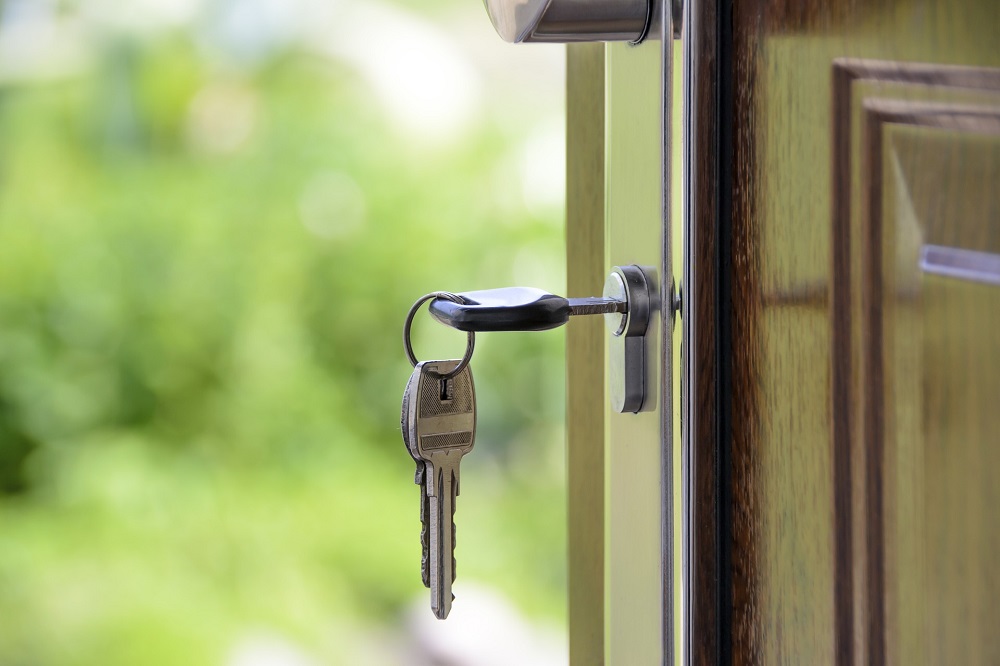 The Australian Housing Market – What are the Key Issues?

The Australian housing market – what are the key issues?
The cooling in the Sydney and Melbourne property markets evident in late 2015 in response to macro prudential tightening deployed by APRA has proved ephemeral. Price gains have reaccelerated and auction clearance rates & lending to property investors have rebounded. Over the last five years Sydney dwelling prices have risen a ridiculous 73% and Melbourne prices are up 47%. As a result the Australian housing market continues to cause much angst around poor affordability and high household debt.
Is Australian housing overvalued?
On most measures Australian housing is overvalued:
• On the basis of the ratio of house prices to rents adjusted for inflation relative to its long term average Australian houses are 39% overvalued and units 13% overvalued.
• According to the 2017 Demographia Housing Affordability Survey the median multiple of house prices in cities over 1 million people to household income is 6.6 times in Australia versus 3.9 in the US and 4.5 in the UK. In Sydney it’s 12.2 times and Melbourne is 9.5 times.
• The ratios of house prices to incomes and rents are at the high end of OECD countries.

Why is it so expensive and household debt so high?
There are two main drivers of the surge in Australian home prices over the last two decades. First, the shift from high to low interest rates has boosted borrowing and hence buying power. This has taken Australia’s household debt to income ratio from the low end of OECD countries 25 years ago to the top end. Second, there has been an inadequate supply response to demand.
What about investors and foreign buyers?
A range of additional factors may be playing a role in accentuating demand beyond that implied by population growth. These include negative gearing and the capital gains tax discount, foreign buying and SMSF buying. Negative gearing is just part of the normal operation of the Australian tax system. However, the interaction with the capital gains tax discount by enhancing the after tax return available to property investment may be resulting in higher investment activity than would otherwise be the case.
Foreign buying is likely also impacting – with indications that it is around 10-15% of demand – but it is also concentrated in particular areas and SMSF buying appears to be relatively small. But like lower interest rates, all of these should have a less lasting impact if the supply response was stronger.
Is a crash likely?
The surge in prices and debt has led many to conclude a crash is imminent. But we have heard that lots of times over the last 10-15 years. In 2004, The Economist magazine described Australia as “America’s ugly sister” thanks in part to a “borrowing binge” and soaring property prices. Most recently the OECD has warned of the risks of a property crash. However, the situation is not so simple:
• Firstly, we have not seen a generalised oversupply and at the current rate we won’t go into oversupply until 2018 and in any case approvals suggest supply will peak this year.
• Secondly, mortgage stress is relatively low and debt interest payments relative to income are around 2003-04 levels.
• Thirdly, lending standards have not deteriorated like they did in other countries prior to the GFC. In recent years there has been a reduction in loans with high loan to valuation ratios and interest only loans are down from their peak.
• Finally, generalising is dangerous. While prices have surged in Sydney and Melbourne, they have fallen in Perth to 2007 levels and seen only moderate growth in other capitals.
To see a general property crash – say a 20% plus average price fall – we need to see one or more of the following: a recession – which looks unlikely; a surge in interest rates – but rate hikes are unlikely until 2018 and the RBA will take account of the greater sensitivity of households to higher rates; and property oversupply – this would require the current construction boom to continue for several years. However, the risks on the supply front are high in relation to apartments.
What can be done to fix it?
Recent RBA commentary strongly hints that more macro prudential measures to tighten lending standards are on the way. These could include a further lowering in the 10% growth cap on the stock of lending to investors and tougher debt serviceability tests. This is in part about reducing the risks to financial stability when it’s too early to consider raising rates.
More fundamentally, policies to help address poor housing affordability should focus on boosting new supply, particularly of standalone homes which have lagged. This includes relaxing land use restrictions, releasing land faster, speeding up approval processes and encouraging greater decentralisation. This is largely a state issue. Policies designed to make better use of the existing housing stock (eg, by relaxing constraints on empty nesters downsizing) could also help.
Policies that are unlikely to be successful include increased first home owner grants (as in periods of high demand they just result in higher prices) and allowing first home buyers to access to their super (again this will just result in even higher prices unless supply is fixed before and will mean less in retirement).
Tax reform should ideally be part of the package and include replacing stamp duty with land tax (again a state issue), removing the capital gains tax discount that is a distortion in the tax system and lower income tax rates to discourage use of negative gearing as a tax avoidance strategy. Piecemeal cuts to stamp duty targeted at FHBs will just result in higher home prices. Abolishing negative gearing would just inject another distortion in the tax system and could adversely affect supply (although I can see a case to cap excessive benefits).

What is the outlook?
Generalised price falls are unlikely until the RBA starts to raise interest rates again and this is unlikely until later in 2018, which after a few hikes will likely trigger a 5-10% pullback in property prices as was seen in the 2009 & 2011 cycles:
• Sydney & Melbourne having seen big gains are most at risk.
• Prices are likely to fall further in Perth and Darwin this year, but they are close to bottoming and should rise next year.
• The other capitals are likely to see continued moderate growth this year and a less severe down cycle around 2019.
• But units are at much greater risk given surging supply and this could see unit prices in parts of Sydney & Melbourne fall by 15-20% as investor interest fades as rents falls.
Implications for investors
While there is a strong long term role for residential property in investors’ portfolios at present their remains a case for caution. It is expensive on all metrics and offers very low net income (rental) yields of 2% or less. This leaves investors highly dependent on capital growth.