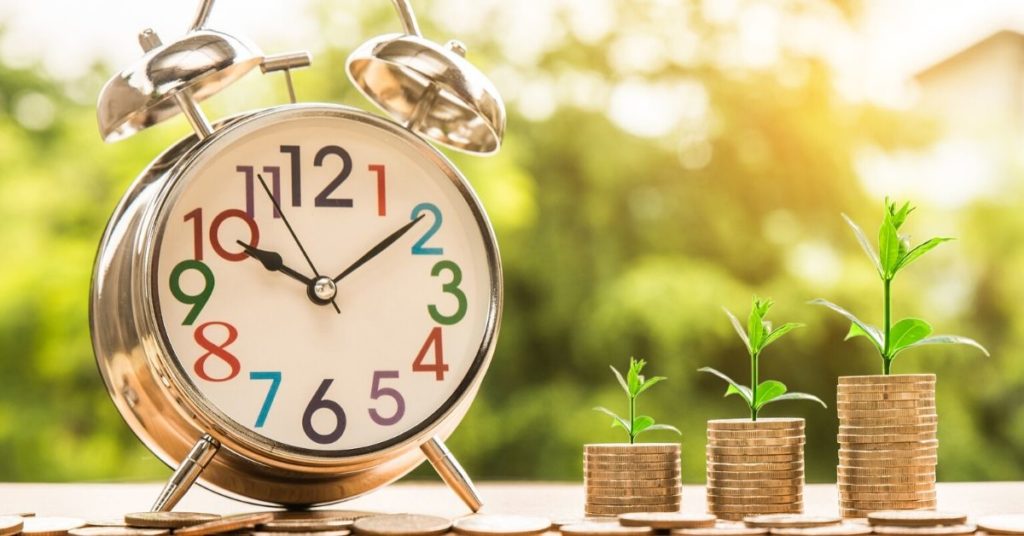 The economy: learn the basics in 5 minutes

ASX stands for Australian Securities Exchange (not stock exchange like many people think).

How does it work?

The ASX provides a market for people to buy and sell shares in the companies listed on it. If the company does well, the investors (those who own shares) have a chance to make a profit. In return the companies raise money to run and expand their business by selling the shares.

The ASX200 was created in 2000 (its full name is S&P/ASX200 but no-one ever says that over drinks). It’s a share market index that tracks the performance of the shares of the largest 200 of the listed companies in the ASX, so everyone can see who is doing well and who is not – a bit like a public report card.

The ASX200 index moves up or down each day as investors buy and sell shares in the companies it measures. These movements can be described in percentages or points. As you would expect the more points or percentages a company moves up or down on the index means very good, or very bad news for investors.

Sometimes called the FTSE 100 or ‘the Footsie’, it’s the share index of the top 100 companies listed on the London Stock Exchange.

‘The DOW’, a little confusingly, is short for Dow Jones Industrial Average (DJIA). The DJIA is one of the most watched stock indexes in the world, and includes companies like General Electric, Microsoft, Coca-Cola and Exxon. When people are wondering how the US market did on a particular day, they will usually quote the DOW (even though it’s the DIJA – go figure).

Inflation is complicated, but a simple way to understand it is; as an increase in the price you pay for goods but it could also be seen as a decline in the purchasing power of your money. For example, as inflation rises, every dollar you own buys a smaller percentage of a good or service. High inflation is generally considered a bad thing for a nation’s economy and often equals high interest rates.

The official cash rate (OCR) is the term used for the bank rate – the rate of interest, which the central bank charges on overnight loans to commercial banks. What does that have to do with you and your mortgage repayments you ask? Well the cash rate indirectly influences interest rates and the RBA (Reserve Bank of Australia) adjusts both in line with the nation’s economic situation.

Normally, we are only interested in exchange rates when we are online shopping or are about to cash our savings into another currency to go on holiday. Basically, the exchange rate is the ever-changing value of one currency for the purpose of conversion to another. For example, how many US Dollars you can buy with $100 Australian Dollars. Apart from being crucial to how many beers you can buy at Oktoberfest it hugely impacts imports and export trade.

So now you know, prepare to impress!