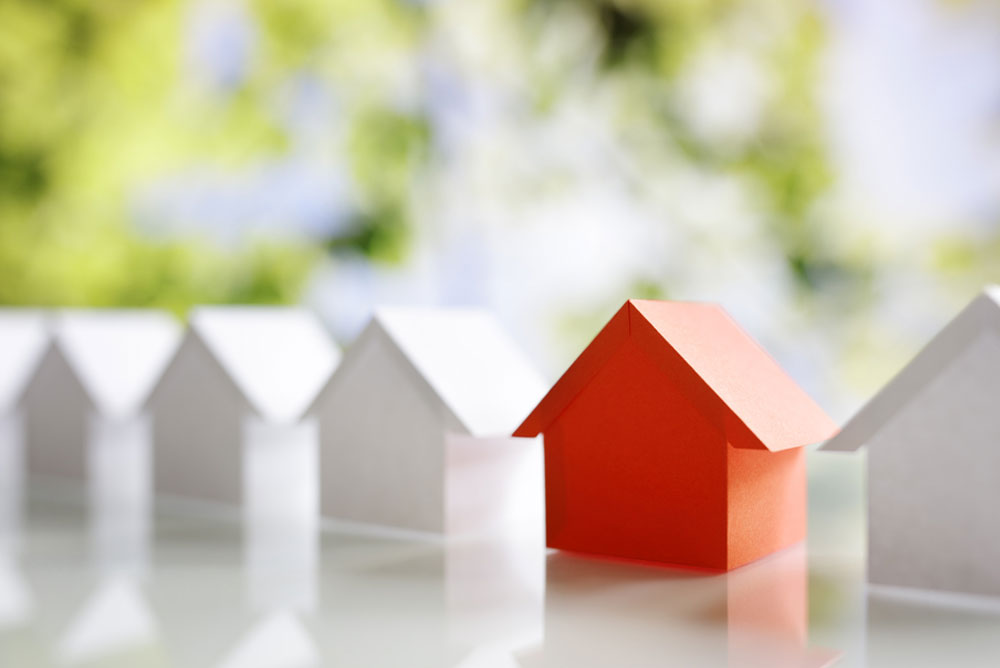 The Impact of Falling House Prices

Housing is the most important asset owned by the majority of Australian households, according to the Reserve Bank of Australia (RBA).

A house not only serves as a place to live, but as a long-term investment, a measure of household wealth and a source of consumer spending. Therefore, a change in house prices can have a knock-on effect on a number of variables, such as wealth perception, consumer spending, interest rates and the overall health of the economy. Existing and potential homeowners and investors alike are keeping a close eye on the current downturn in house prices.

The impact of falling house prices

This most recent decline has had a negative impact on the ‘Wealth Effect’, which is the relationship between household wealth, (measured as the household’s assets minus liabilities), and consumption. When house prices rise, homeowners tend to spend more and save less of their disposable income, or they may even remortgage to release equity from their homes to fund a new car or holiday. Remortgages account for about 30 per cent of the housing market in terms of value.

However, ABS figures show that household net worth decreased by 2.1 per cent in the December 2018, predominantly driven by losses on property and financial assets. Consumer spending has also suffered a corresponding fall – car sales are down by 8.1 per cent for the year to April 2019 and although the March retail report indicated a slight increase in spending, from 3.2 per cent to 3.5 per cent, the gain was predominantly due to a rise in prices rather than an increase in sales, which were materially weaker.

While falling international demand and tighter lending criteria may have shaken the housing market and initiated a slowdown in economic spending, the good news is that the downturn is easing up and the rate of decline in house prices has started to slow.

“The improvement in the rate of decline is attributable to an easing in the market downturn across Sydney and Melbourne where values were previously falling much faster,” says Tim Lawless, CoreLogic Head of Research.

Despite the fall in house prices, Australians actually report a four-point increase in positive financial health sentiment between January and May 2019, according to BT’s Financial Health Index.

Australians remain as positive about their financial health in May 2019 as they did in March 2018, with overall responses remaining unchanged, while the index reveals a two-point increase in positivity since the June quarter last year.

Furthermore, when asked how confident they feel about being able to afford their desired lifestyle in the future, Australians also report a four-point increase in positivity between January and May, with males and females feeling equally confident.

Interestingly, those aged 54 to 75 have seen a seven-point increase in confidence.  This group may feel buffered from falling house prices because on average this group has lower overall mortgage balances and more assets elsewhere. Interestingly, this group are also likely to be impacted by lower property values when downsizing but this is not necessarily playing out in sentiment for this age group.

Similarly, the GenY/Z, 18 to 35-year olds, who are potentially first-time buyers looking at a more affordable housing market, are also more positive about their financial health, with a six-point increase in positivity between January and May of this year.

Driving the improved sense of financial wellbeing over the longer term has been a fall in the concern about house prices, which has fallen from 6.1 points to 5.6 points in the March 2019 quarter, measured on a scale where 0 is ‘not at all concerned’ and 10 is ‘extremely concerned’.

Overall, it’s important to remember to take a step back and consider a long-term view when there’s any price correction in the housing market. For example, according to the RBA, over the 30 years to September 2015, house prices increased by an average 7.25 per cent a year.

This could mean that short-term fluctuations are of less concern when approached with a longer investment horizon.